Miniature sheep – small domestic animals that have soft and warm fur, bred in England. Joyful, playful miniature sheep may become a friend for everyone. Due to their facial structure these sheep look like smiling all the time. 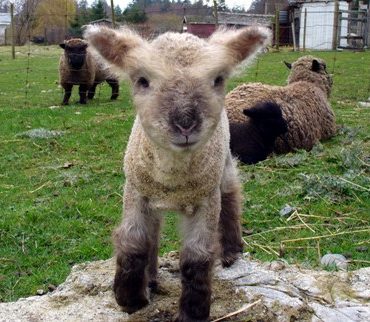 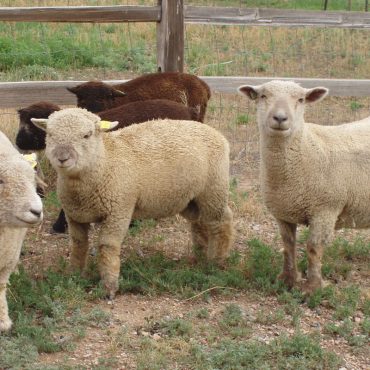 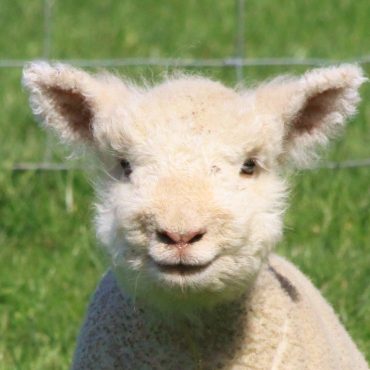 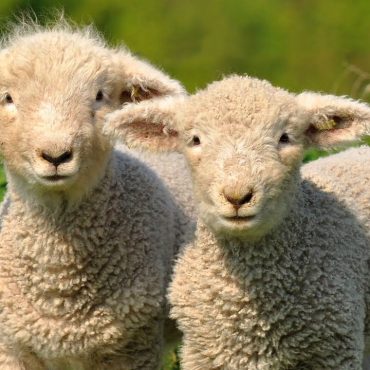 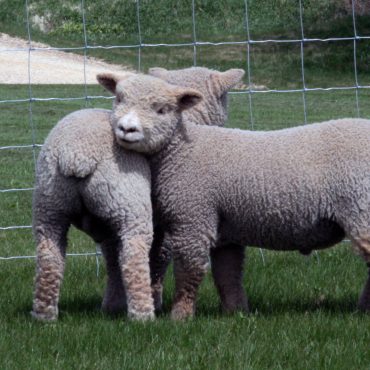 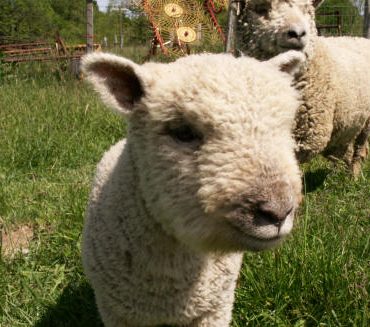 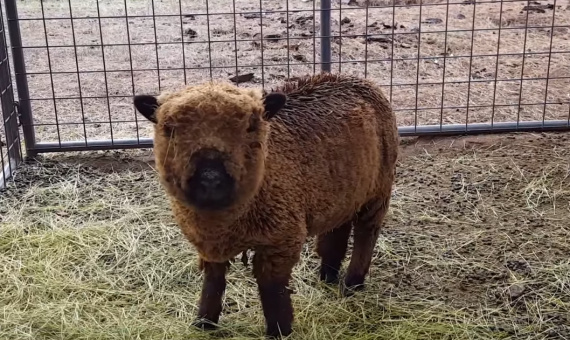 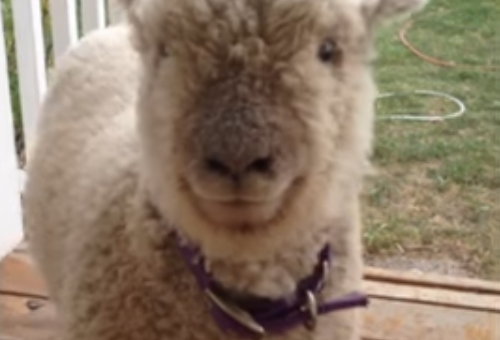 Miniature Ouessant island sheep – attractive animals, considered to be the smallest sheep in the world! Their comfortable life requires much less space, than other breeds. These sheep do not require any special care, are not very picky eaters – feed on various grass hay, combined feed, pellets.

It is necessary to trim the wool and hooves for the sheep once a year. Within one year the fur of miniature sheep grows and tangles into hard curly wool, which is trimmed at the beginning of summer.

It should be noted that if sheep feel stress, their wool becomes even denser. Therefore, aggressive sheep are mostly separated from other so that the entire herd would not feel stress.

Miniature sheep seem to be completely vulnerable and unprotected. Scientists claim that this shyness appeared due to poor eyesight, thus, the herd feeling is strongly developed. Actually, they forget their grazing areas really quick, therefore, they mostly graze with goats, which are better oriented.

Miniature sheep, as most sheep, give birth to one lamb, rarely – two. Lambs come to the world without any help, become independent already after several hours and can follow the mother. Interestingly, breeding in the herd is generally synchronized and there is a big possibility that a stranger lamb will decide to have some milk from the neighbouring mother. Thus, sheep have a unique feature – distinguish their baby from all others almost right away!