Animal therapy – an auxiliary treatment applied widely in the whole world.  People who have difficulties communicating and psychological disorders open up, their psychosocial skills improve, various traumas and illnesses are treated faster. Neurobiological contact immediately forms between a human being and an animal, as if animals absorb problems which oppress people.

In 1969, USA doctor, child psychiatrist B. Levinson noticed that patients felt much better, when a dog was nearby during a session. In 1992, in Finland, training courses for medical specialists were organized after which a certificate was issued, which allowed using animals, also exotic ones, for treatment. 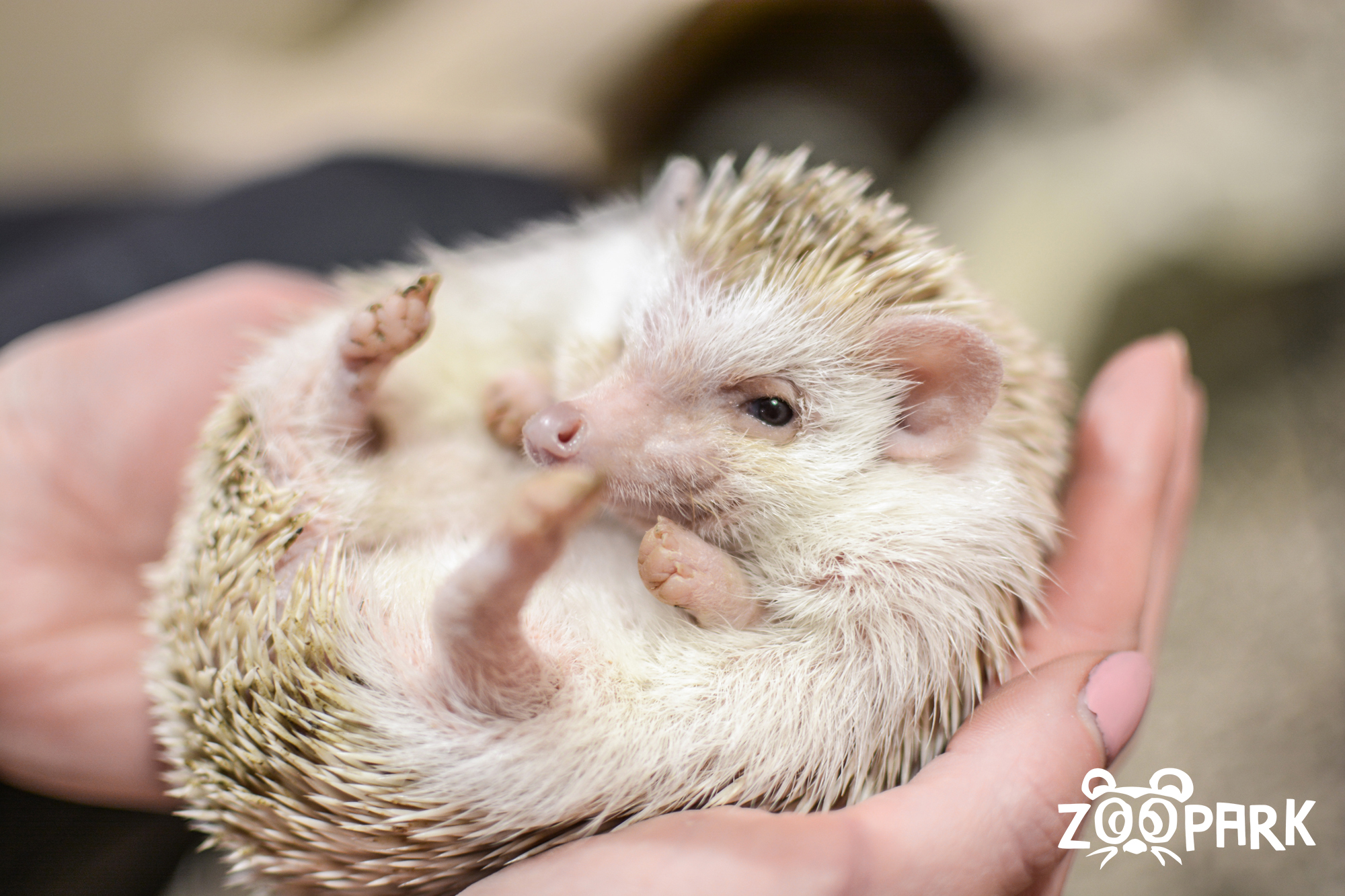 We all acknowledge that the use of animals may become a valuable part of provided help. Animal therapy is a rather new method used in work with the disabled, thus, there is little information about it. Such therapy treatment may:

Animal therapy is recognized in many countries, institutes have been established that research animal effect on human beings. Functions of animal therapy: 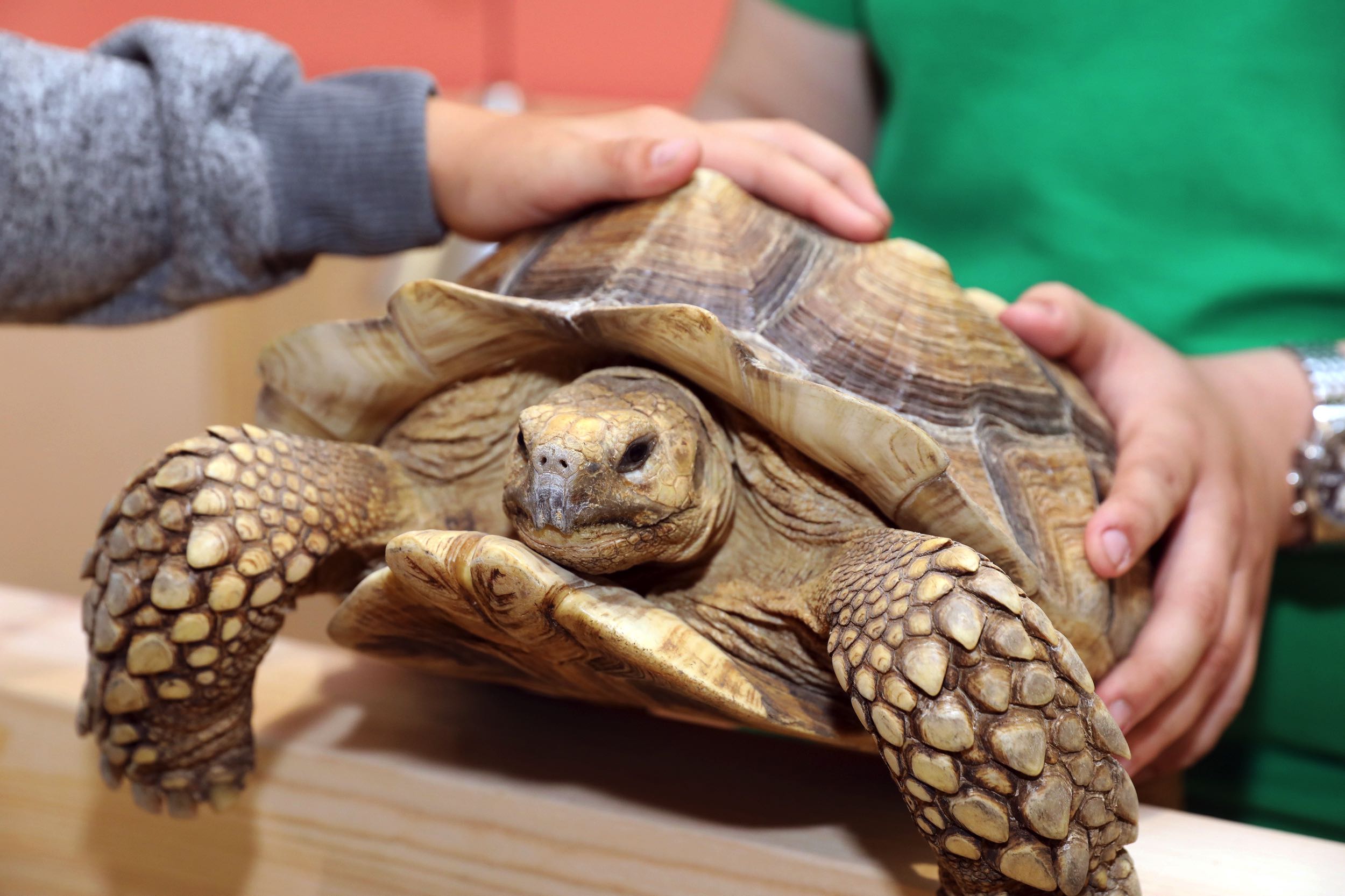 Animals encourage children‘s artistry and creativity. If a child spends more than an hour next to colorful parrots, his/her drawings become multicolored, more details appear on drawn animals – feathers, decorations, and in modeling – more interesting forms. Animal world is full of discoveries – how joyful a child is when he/she sees the interaction of Richardson’s ground squirrels, the curiosity of a meerkat, the happiness of miniature goats when they see children.

There is a hypothesis that electromagnetic field, which is inherent for any living matter, helps a person and animals to affect other biological objects. However, the main role is played not by intensity of radiance, but content, i.e. the information that is radiated. This frequency resonance can stimulate vitality of an organism in a sufficiently wide range. With this fact it is possible to explain why animals have therapeutic qualities.